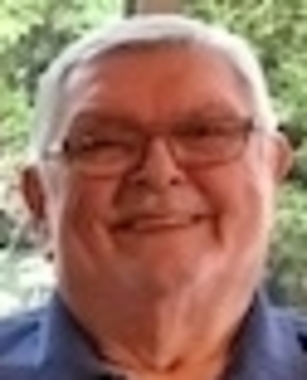 Back to Oliver's story

Oliver Leo Maynard, 73, of Jesse, WV passed away on Monday, March 16, 2020 at Appalachian Regional Hospital, Beckley, WV.
He was born on February 26, 1947 in Kopperston, WV, a son of the late Oliver and Stella Nichols Maynard.
Leo attended the New Richmond Chapel and is a Free Mason. In addition to her parents he is preceded in death by wife Dallas Augusta Maynard; a daughter and son-in-law Edith and Lonnie Lusk; and a grandson Terry Wayne Daniels.
Those left to cherish his memory include his children Frankie and Mary Canterbury, Susan and Greg Sluss, Michael and Susie Canterbury and Lynn and Terry Daniels; special nephew Scott and Stacy Orman Rye; his grandchildren Angie and Jeff Dunigon, Chris Canterbury, Jeremy and Kiera Daniels, Rebecca and Matt Adams, Carrie and James Avis, Sunny and Ben Cook, Matt (Nicki Daniels) Sluss, Sasja (Randy Clay) Canterbury, Sandra and Mack Cannada and Ricky Lusk; his great grandchildren Corey and Carli Davis, Casey and Cheyanne Davis, Chloe Davis, Angel, Celia Good and Legacy Spurlock, Kayden Avis, Jackson Moore, Reese Adams, Carolyn Daniels, Rebecca Daniels and Hudson Cook, Cole Canterbury, Dylan Canterbury and Eli Clay; a sister Sandra and Harold Trent; brothers Dalley and Pam Maynard and Johnny and Yvonne "Tabby" Maynard; and a host of other nieces, nephews and other loving family and friends.
Funeral services will be held at 11:00 am on Friday, March 20th in the Chapel of Stafford Family Funeral Home, Lynco, WV, with Rev. Dalley Maynard, Rev. Jack Meadows and Rev. Ron Harvey officiating. He will be laid to rest in Palm Memorial Gardens, Matheny, WV. Friends may gather with the family from 5-8 pm on Thursday, March 19th at the funeral home.
Pallbearers will be family and friends.
The family is being served by the Stafford Family Funeral Home, Lynco, WV.
Published on March 18, 2020
To send flowers to the family of Oliver Leo Maynard, please visit Tribute Store.

Send flowers
in memory of Oliver

A place to share condolences and memories.
The guestbook expires on June 16, 2020.

Diane (Hall) Wolfe
Leo graduated in my '64 class at Oceana High. He shared with each of us a big smile, a warm hug and a good jitterbug. Leo was kind, helpful and rotten - in a good way. In later years, he shared his love at funeral gatherings, class get-togethers and always talked about his faith, family and friends. God bless each of you and my heart joins in mourning the loss of a special friend.
Gloria Elkins
To a wonderful. Friend and classmate
View all 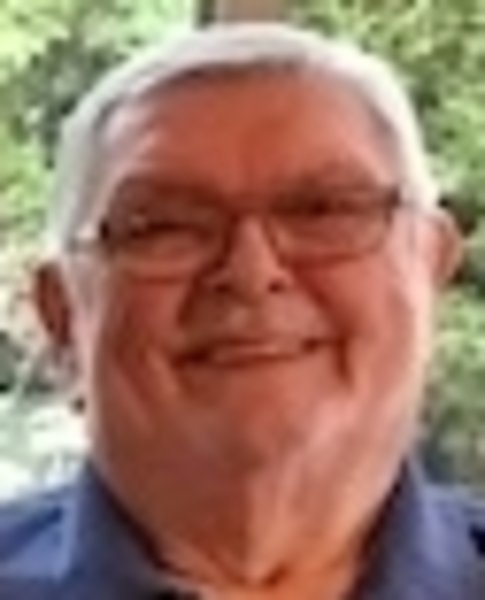